We started off with the idea of making the most of our network in order to help young students in Togo. What was founded as a single school project of 3 friends in 2010 has now grown to a stable organization with a team in Austria and one in Togo. We are a bunch of motivated, committed professionals from Vienna who try touse their skills and network as well as their enthusiasm to help other less fortunate young people. This creates a different kind of perspective for our own lives, the lives of our friends and especially the lives of our students in Togo. We are supported by our daughter association, which is headquartered in Sokode /Togo and led by local people. In addition, we work in close cooperation with the US Peace Corps and their volunteers who represent our direct connection to the villages where our schools are situated.

See more about our work under “Projects” and get to know the current team down below!

How it all began

Education Togo started off as a single project in 2010. Back then we decided to raise funds for a school project that was supposed to be implemented by a local U.S. Peace Corps volunteer. One school in Togo, a one-time thing, that was what we thought. However, after completing that project, we realised it actually had a great impact on the local community. As a result, we were approached by other local volunteers and togolese communities in order to realise further projects together. We were very motivated to continue making education available to even more children living in the country and we quickly expanded our range of projects by introducing scholarships for girls and offering additional workshops at our schools. We also continued building more schools and realised other educational projects as well. That also meant that we had to establish a well-structured team in Vienna that would take care of fundraising and strategic project management.

Until today, we have realised 6 school projects, 2 of which included solar energy systems, we have equipped one school library, we have opened an internet cafe, and we provided annual trainings in IT, sexual education or business skills at our schools. Furthermore, we currently support 290 girls per year with scholarships so they can go to school although their families are not able to cover the costs involved. 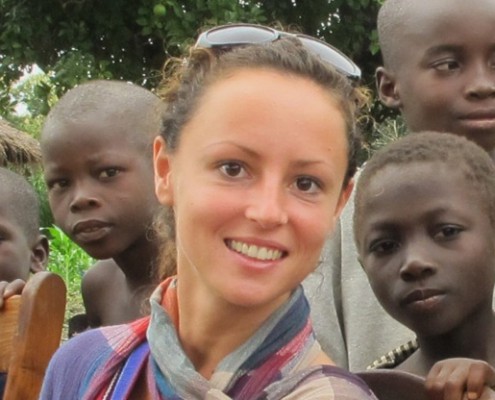 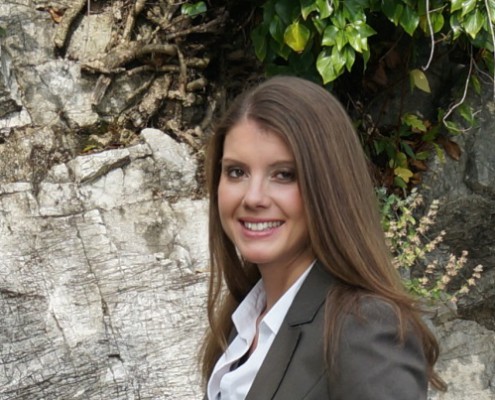 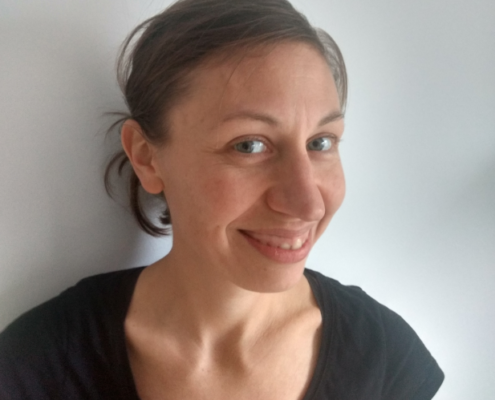 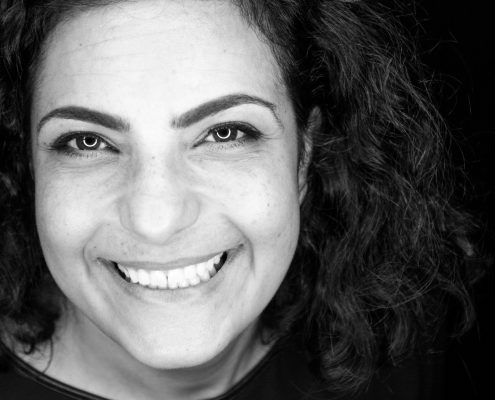 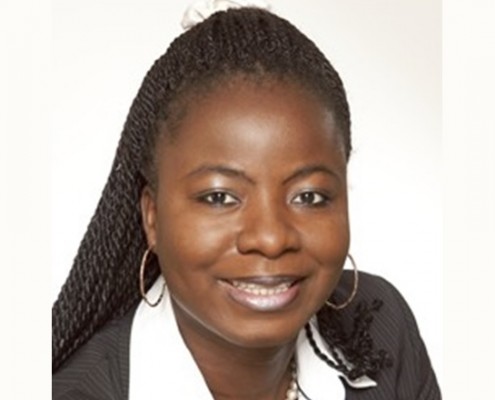 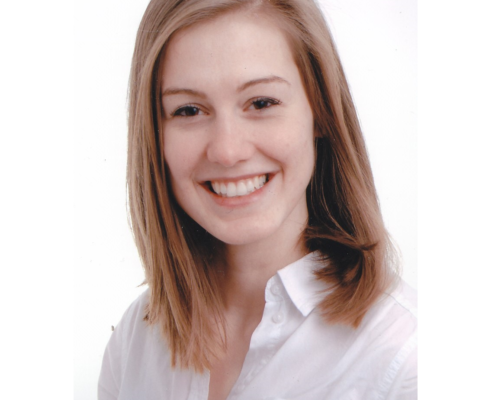 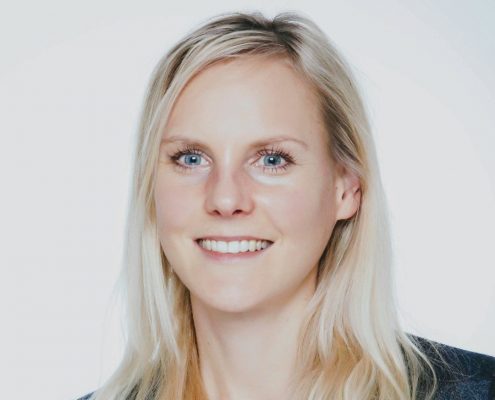 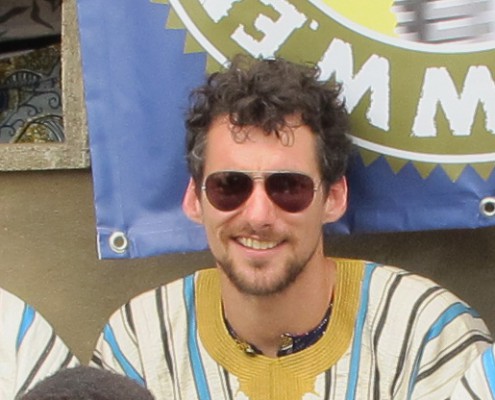 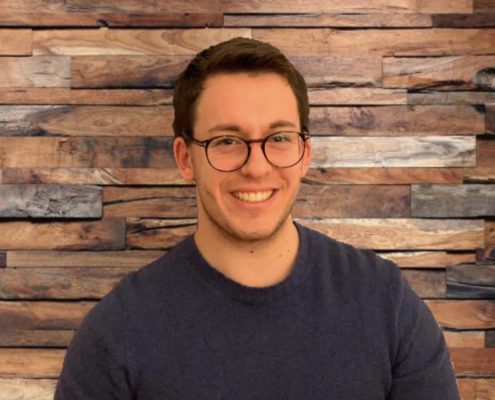 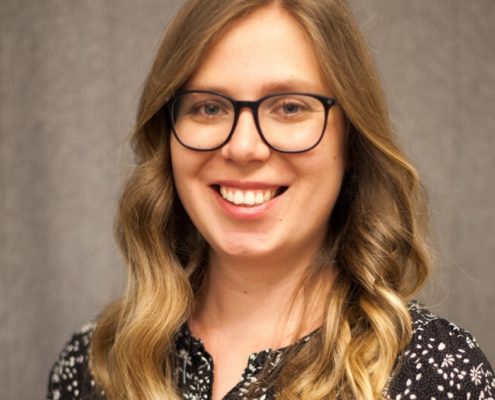 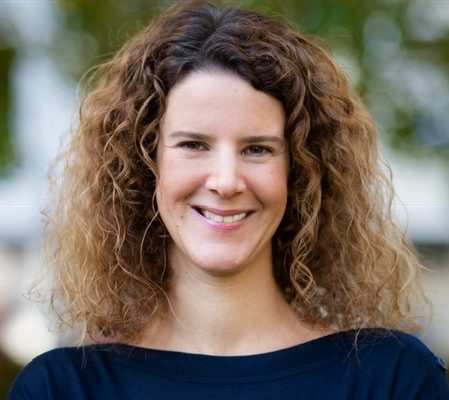 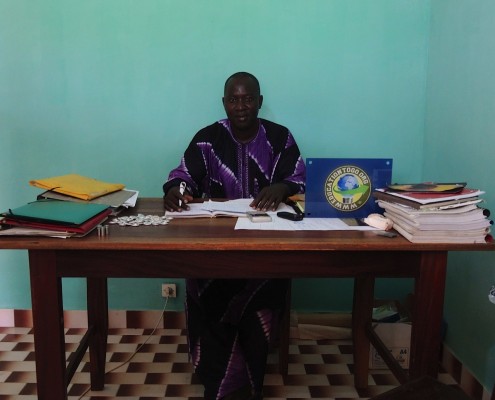 Alumni are people who have substantially contributed to the success of our organization. All these people have played a major role in establishing Education Togoas it is today and for that we are extremely thankful! 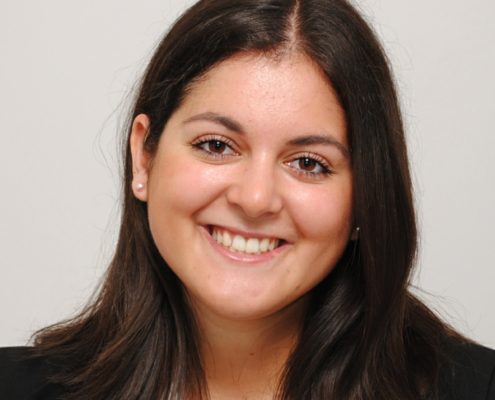 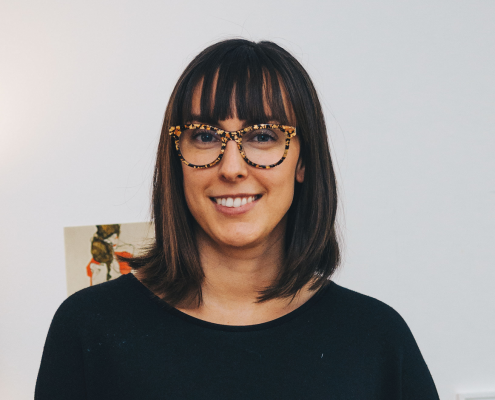 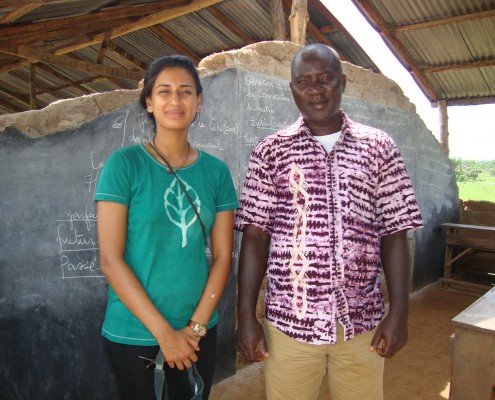 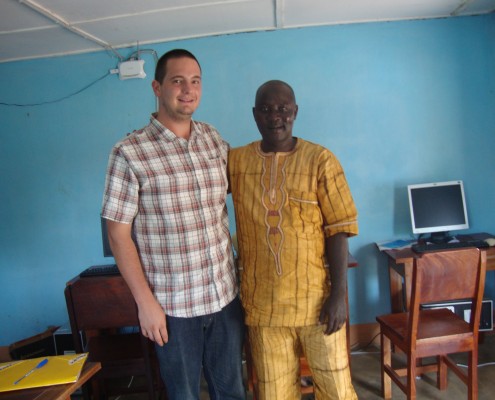 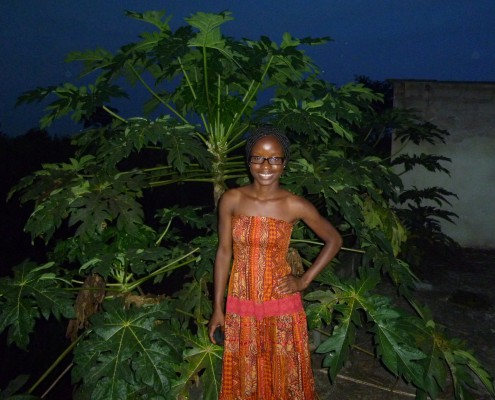 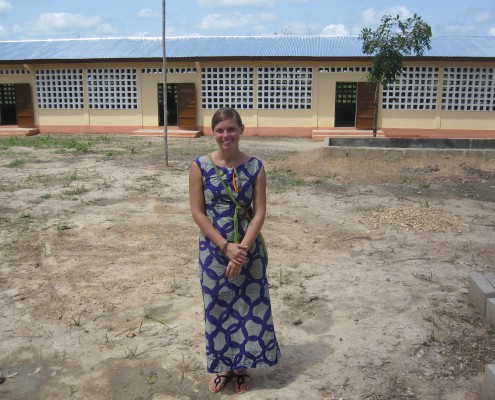 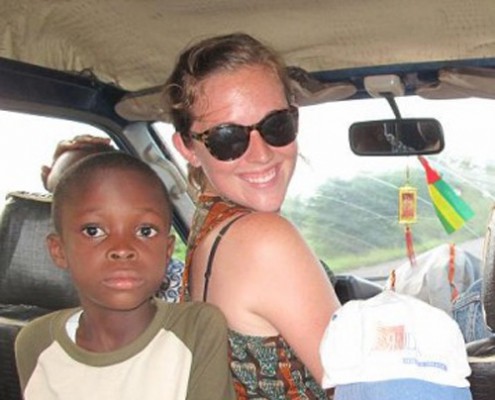 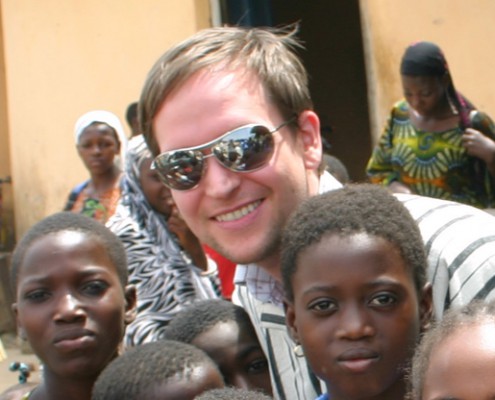 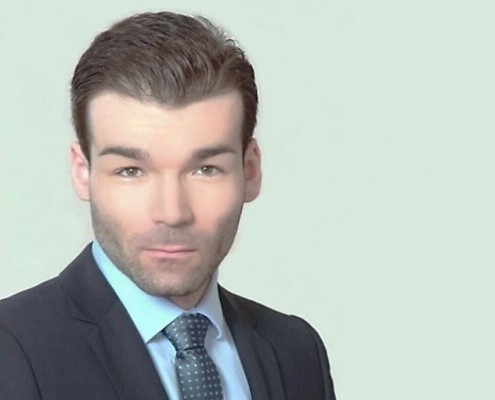 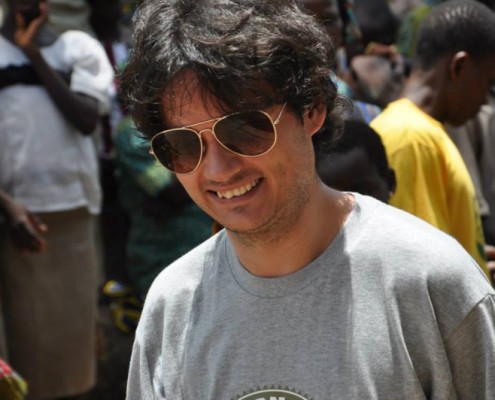