Support us!
We have successfully completed our latest school project in the central region of Togo! With this in mind, we seize the opportunity to extend our deepest thanks and appreciation for all the participants and especially our main donor ROTARY CLUB GRIESKIRCHEN for its financial support and the good collaboration. THANK YOU!
If you like to know more about the village Yara Kaby√® and the significance of this new school building for its inhabitants, please read the following article: http://www.educationtogo.org/project-item/yara-kabye/ 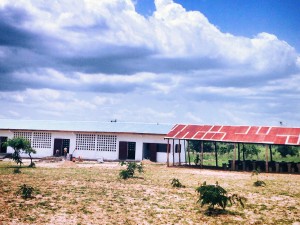 C.E.G. Yara Kaby√® before and after 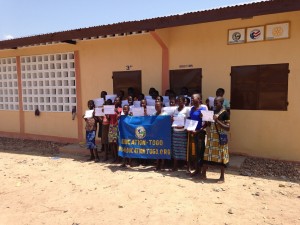 On 13th February hundreds of people gathered to celebrate Education Togo’s fifth anniversary! And which location could have been better than C.E.G. Salimde ‚Äì the middle school where it all began‚Ä¶ Due to the close cooperation with the local communities and the Peace Corps and of course the financial and moral support of our friends, families and sponsors we were able to build 5 schools in 5 years. The festivities were triggered off by various workshops for some of our female scholarship holders and discussion groups about future development strategies, and reached their climax at the huge party on Saturday morning: The school girls not only performed an amazing ballet and traditional dances but also presented a sketch about one of the major problems – forced marriage. Also, due to the long distance between schools, it was the first time that all directors met each other and could exchange ideas about future activities.

Here some happy birthday memories from the Togolese side of Education Togo: 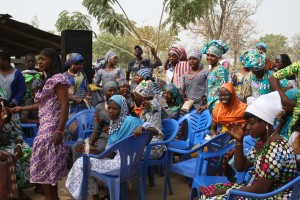 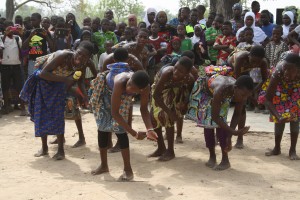 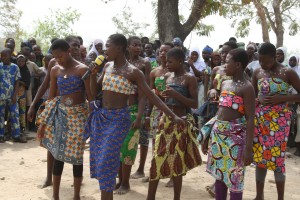